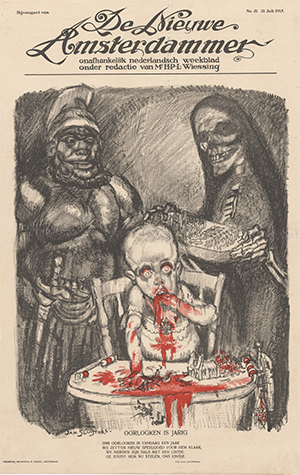 Prints and photos from World War I.

The exhibition War on Paper, put together by Joost Pollmann, in co-operation with Griffioen Grafiek, was shown from May 3rd till June 1st in Haarlem.

The grim course of World War I has been close followed by a great number of cartoonists; hundreds of thousands of caricatures were made and published.

In all the countries who participated in the war satirical magazines were published with critical and also humoristic drawings. You find an impression here. 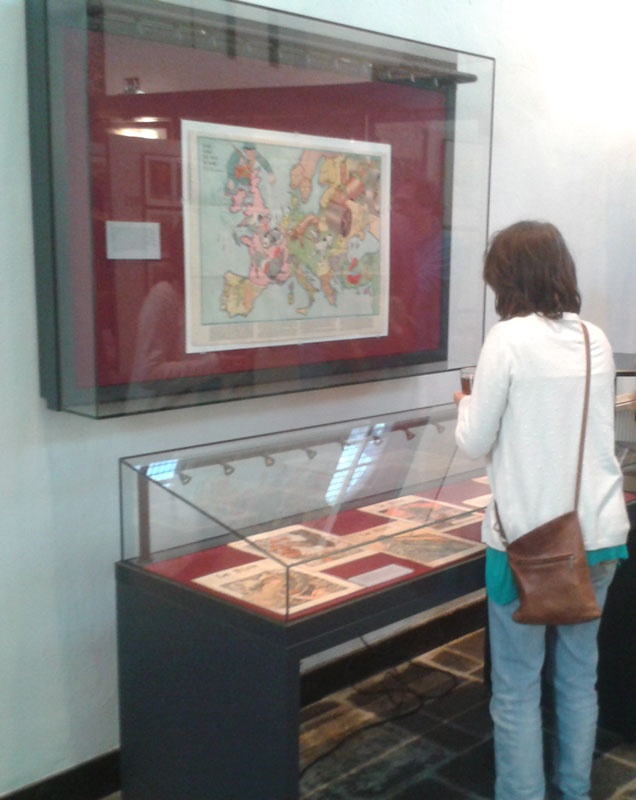 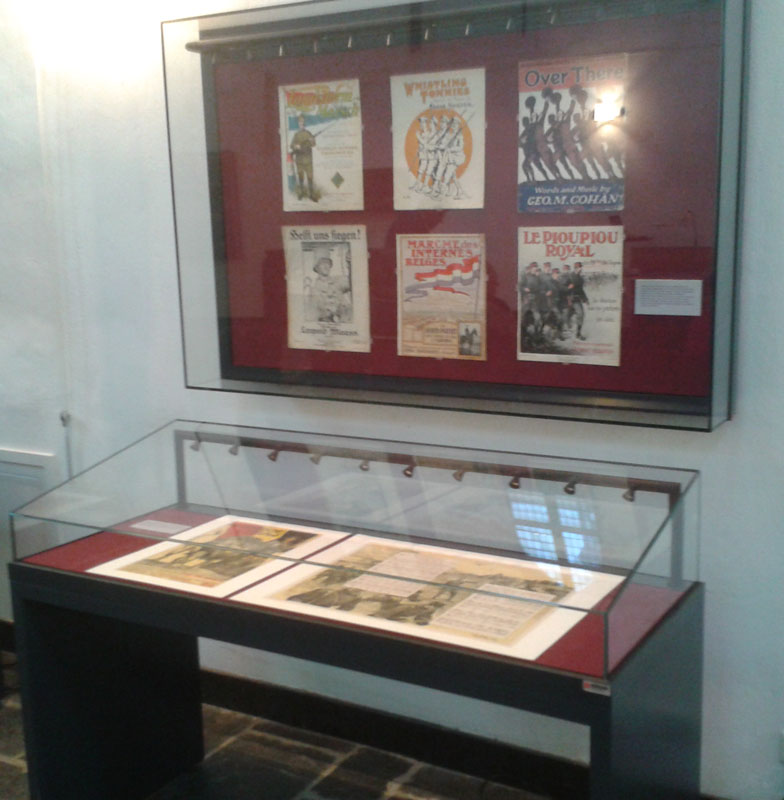 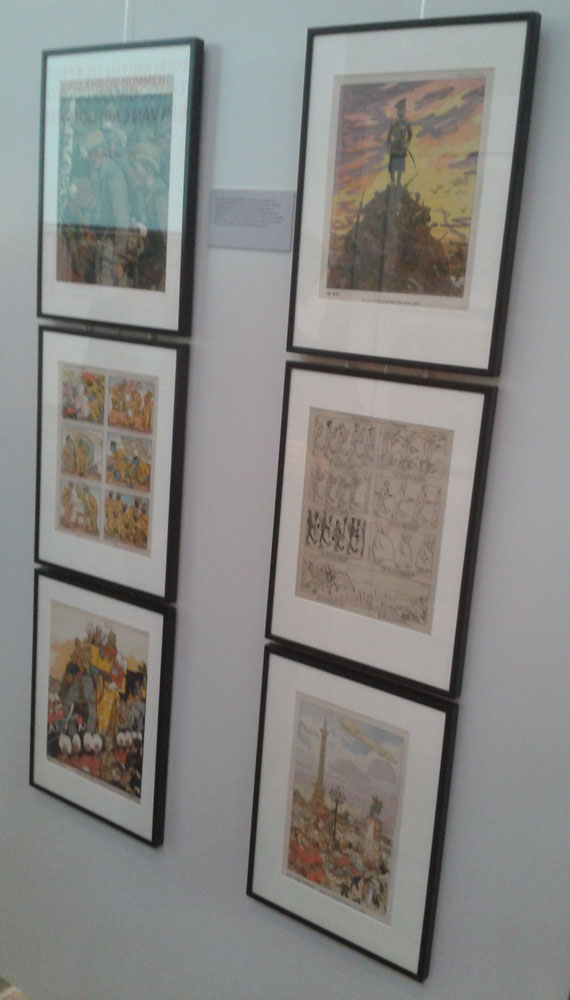 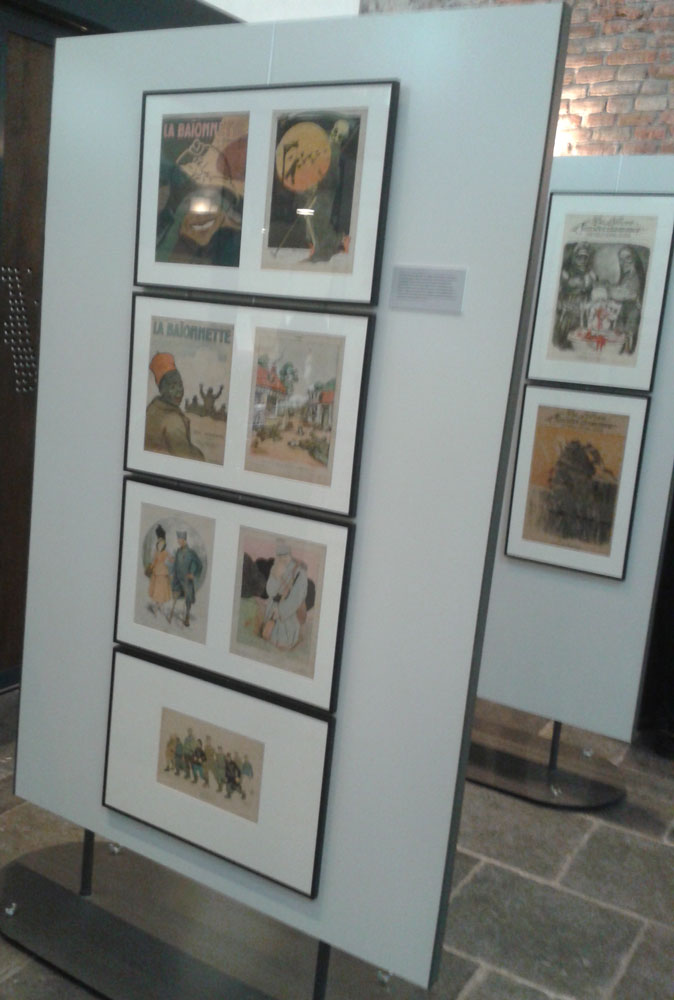 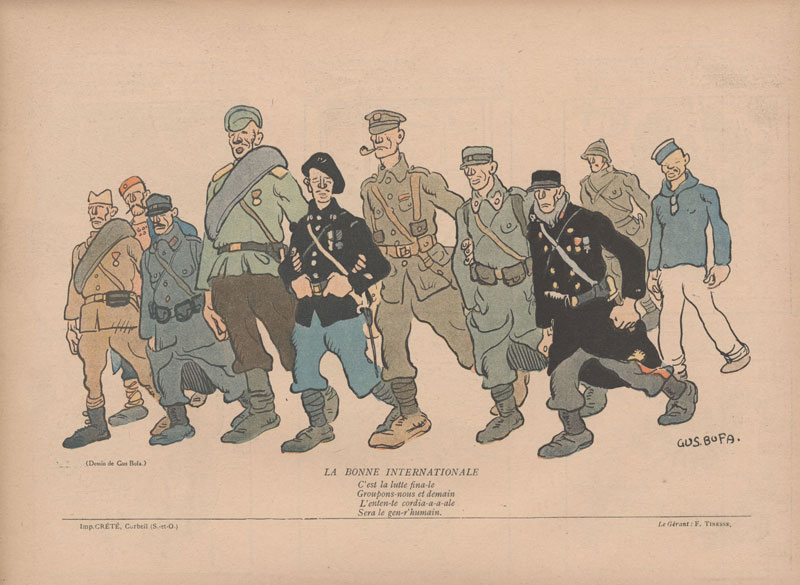 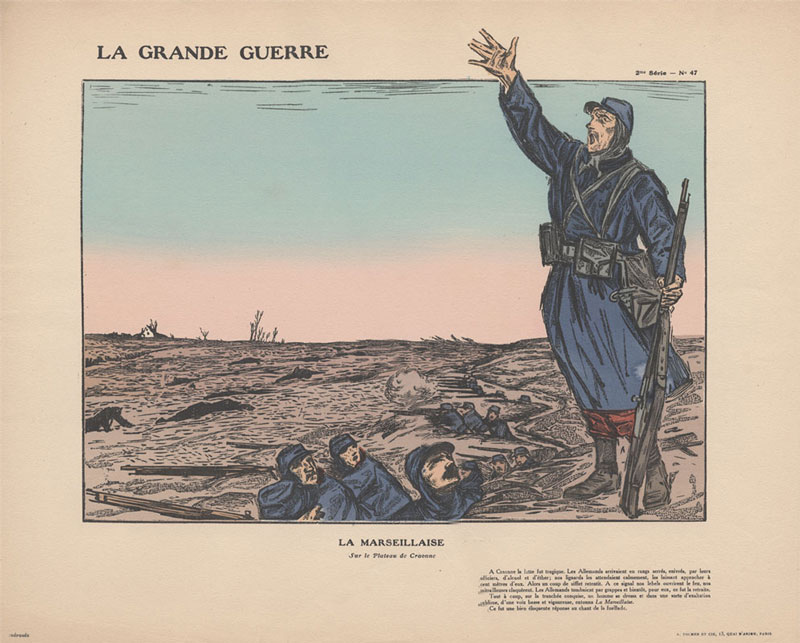 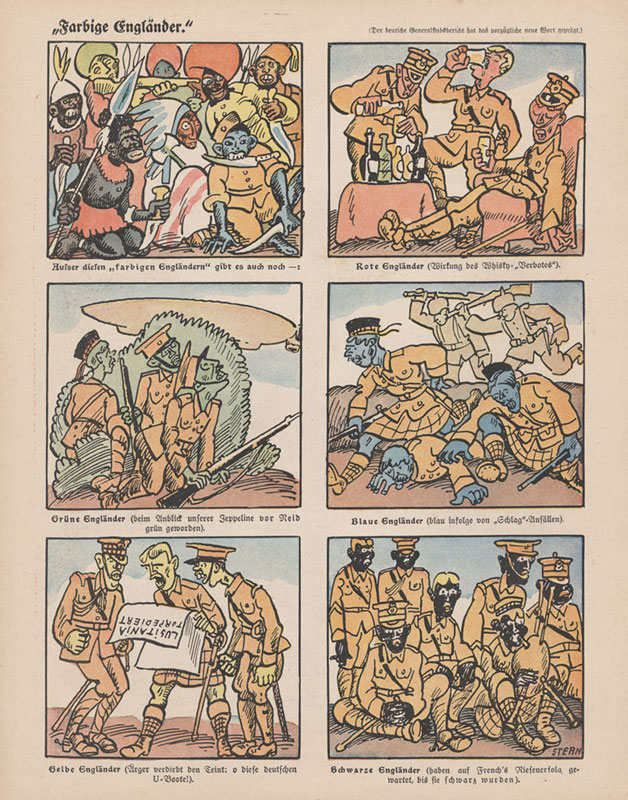 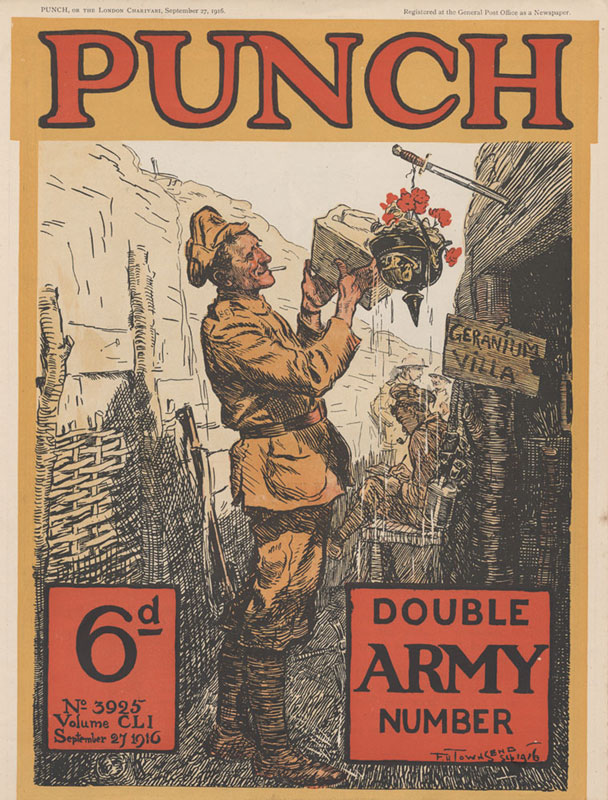 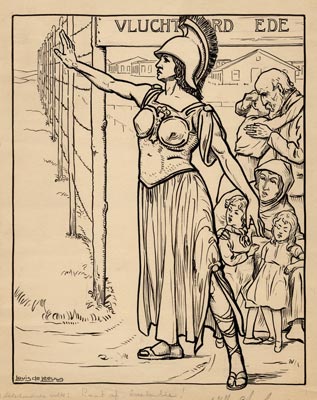 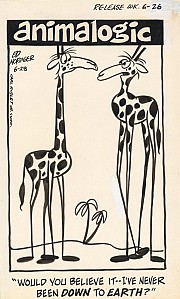